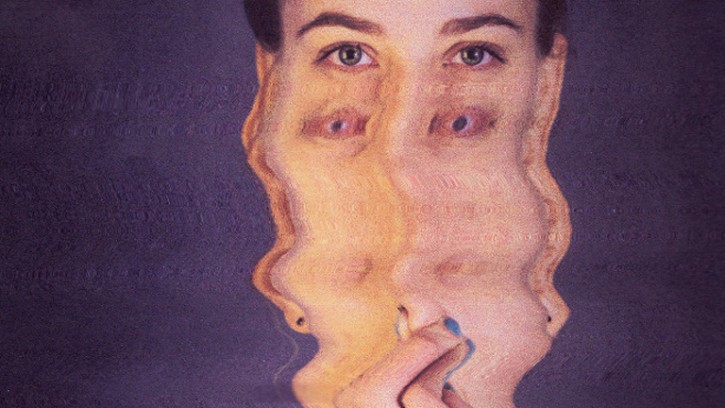 Winner Takes It All… But in the case of the TAX Videoclipprijs, the runner-up steals the show!

After watching the nominees, we have to admit that we also *really* liked Iris Deppe and Roos Wijnen‘s “Look… The Sun is Rising” for The Flaming Lips. This poetic essay on what happens to people experiencing suffocation, gets a “chapeau” from us! Take a deep breath…

So what’s this TAX fund all about? Well, in the tiny Northern European Kingdom that is the Netherlands, artistic music video makers can apply for a state subsidy, in order to finance extra special music video projects. Sounds crazy to foreign ears, but did we mention that Holland is tiny? Therefore, the music market is small, as are the budgets for music promos. TAX supports original and artistic music videos that would have been impossible to produce without this fund. It’s the Dutch way of fostering upcoming film talent, and aids with the exposure of Dutch music. Win-win!