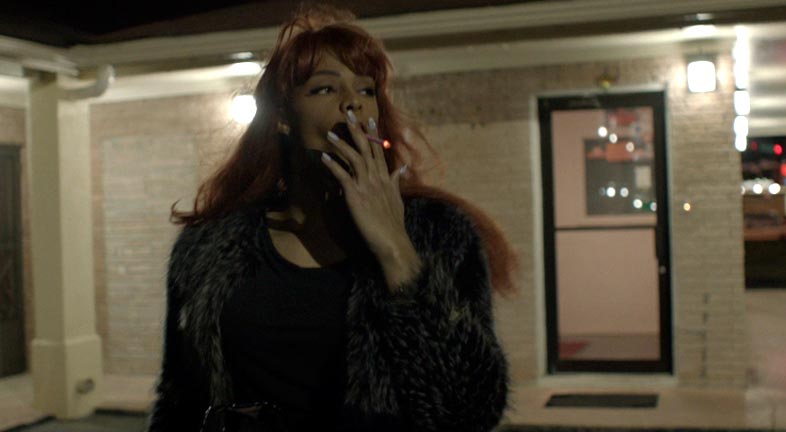 “Hey Jane” is a hard-core emotional music video that makes us think about how messed up is the world we live in. A story about a drag queen prostitute trying to raise a normal family – that is, until life gets in her way. The poetically violent end, where Jane – played by ‘Drag Race‘ winner Tyra Sanchez – is unable to save herself or her child from “the system” they are part of, is just about as difficult to digest as the rape scene in French director Gaspar Noe’s controversial art film “Irreversible.” And it left us feeling as helpless and desolated as the video’s protagonists.

Portraying violence as part of the daily life is a trade-mark of the young and restless director AG Rojas. However it is in this promo for Spiritualized that he manages to find the perfect balance between narrative, social topics and violent scenes.

A beautiful story about our world’s ugliness, “Hey Jane” is a must see and think about video!