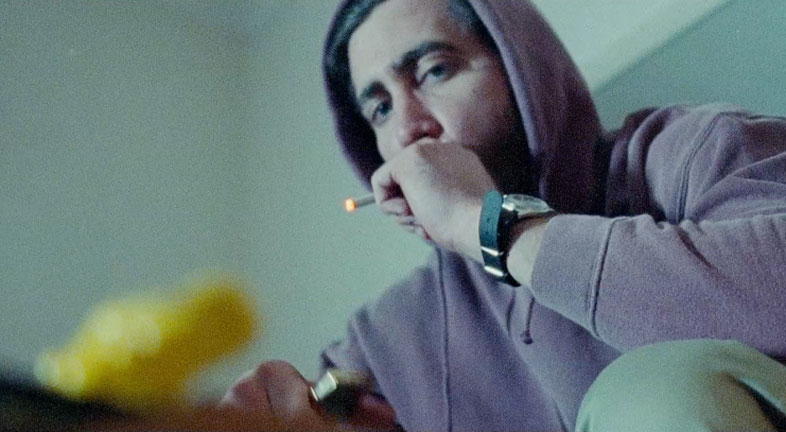 Jake Gyllenhaal stars as a serial killer who can’t stand to witness people dancing and enjoying themselves in “Time to Dance” by The Shoes, directed by Daniel Wolfe.

Traveling around with an old-fashioned fencing sword, Gyllenhaal’s character, “The Slasher”, goes through a series of physical and emotional transformations, as if the killings will paradoxically turn him into a more respectable citizen.

Staying true to his thriller story, director Daniel Wolfe lets the viewers decide for themselves what happens with the protagonist in the end. Think: Sequel!

However it’s not just the story, Jake’s input, and the promo’s 8-minute length that resemble a short, but also Daniel Wolfe’s cinematic filmmaking style mixed together with cynical and chilling editing. Take for instance an old-school barber shaving Jake, juxtaposed with Jake’s sword slashing other people, and swear you didn’t see a razor blade accidentally cut his own neck!

Wolfe certainly knows how to build up emotions and is not afraid of long introspecting close-ups of his main character. Then again, with Jake in there, who would be?