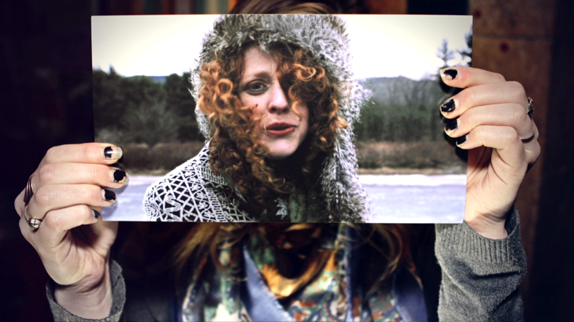 We do love good stop-motions especially when they’re working on multiple layers and get nominated for  MTV OMA’s “Most Innovative Video”.

Rivers and Homes by director Shelly Carmel (who previously created j.viewz’s viral success Salty Air), starts off with live-action shots and then builds into a stop-motion piece.
The animated scenes were done by photographer Eran Amir by printing frames from the Carmel film, which he then handed out to around 300 fans, asking them to hold the pics up in sequence.
This picture-in-picture themed promo constructed from over 2000 photos is an engaging tribute to fans. Fans can tag themselves in the vid and leave messages on specific frames for other viewers. In order to make this possible, a new type of video player had to be created from scratch.

“This track has a certain sense of togetherness (…) I wanted to create a video that isn’t one-sided. It’s our way to offer our fans an unfinished version and have them leave a personal mark,” songwriter and producer Jonathan Dagan says in an interview.

We definitely got the right vibes from this feel-good promo. Watch it and tell us what you think!